No Widgets found in the Sidebar Alt!

Cryptocoryne wendtii is an important amphibious species with a wide range of foliage colors. Although it has a high market demand, the natural propagation of its aquatic species is limited due to the limited production on the number of plants with a long cultivation period, disease, and the requirement for a large space for propagation. Thus, we studied the effects of the plant growth regulators and their concentrations on the induction of direct shoot organogenesis from shoot tip explants of Cryptocoryne wendtii. The shoot tips were sterilized on its surface using 8 % Clorox® (5.25 % sodium hypochlorite, NaOCl) for 15 min followed by rinsing them three times with sterile distilled water. They were again sterilized on the surface for another 4 % Clorox® (5.25 % sodium hypochlorite, NaOCl) for 5 min. Cytokinins played a crucial role in direct shoot organogenesis. Direct shoot organogenesis from shoot tip explants was promoted by incubating these explants on Murashige and Skoog (MS) medium [1] in the presence of two different cytokinins [6-benzyl-aminopurine (BAP) or Kinetin (Kin)], each provided at four different levels. Direct shoot organogenesis was induced in both explants. Shooting occurred 100 % from in vitro shoot tip explants, which was cultured on MS medium and supplemented with 3.0 mg/l BAP. This was significantly different from the other treatments with the highest number of 16.20 shoots per explant and number of leaves at 72.40 leaves per explant after 60 days of culture. Individual shoots, aseptically excised, which produced normal roots within 45 days on the MS medium supplemented with α-Naphthaleneacetic acid (NAA). The highest number of roots per shoot and the longest roots were obtained on MS medium supplemented with 1.0 mg/l NAA (100 % rooting, which was an average of 36 roots per plantlet and root length at 26.02 mm). Rooted plantlets were successfully hardened and established in pots containing a mixture of organic soil and sand (1:1) overlaid with tap water under greenhouse conditions at 90 % survival. This complete study has successfully outlined a rapid, high frequency direct shoot organogenesis induction of an ornamental aquatic plant, Cryptocoryne wendtii from shoot tip explants inclusive of shoot proliferation, rooting and acclimatization. The present in vitro propagation protocol would facilitate an alternative method for rapid, large-scale production and germplasm preservation of this important endangered species C. wendtii. 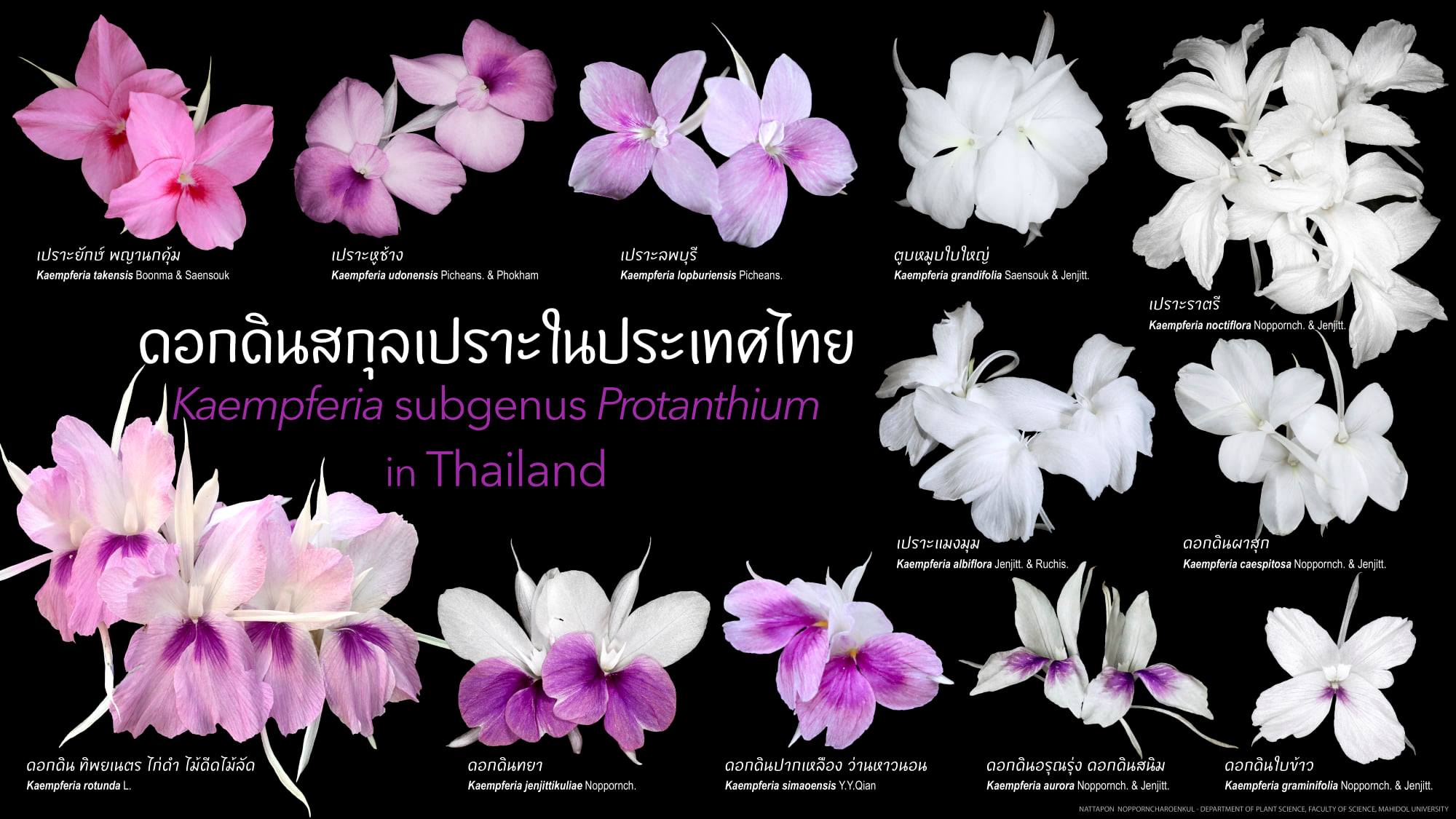 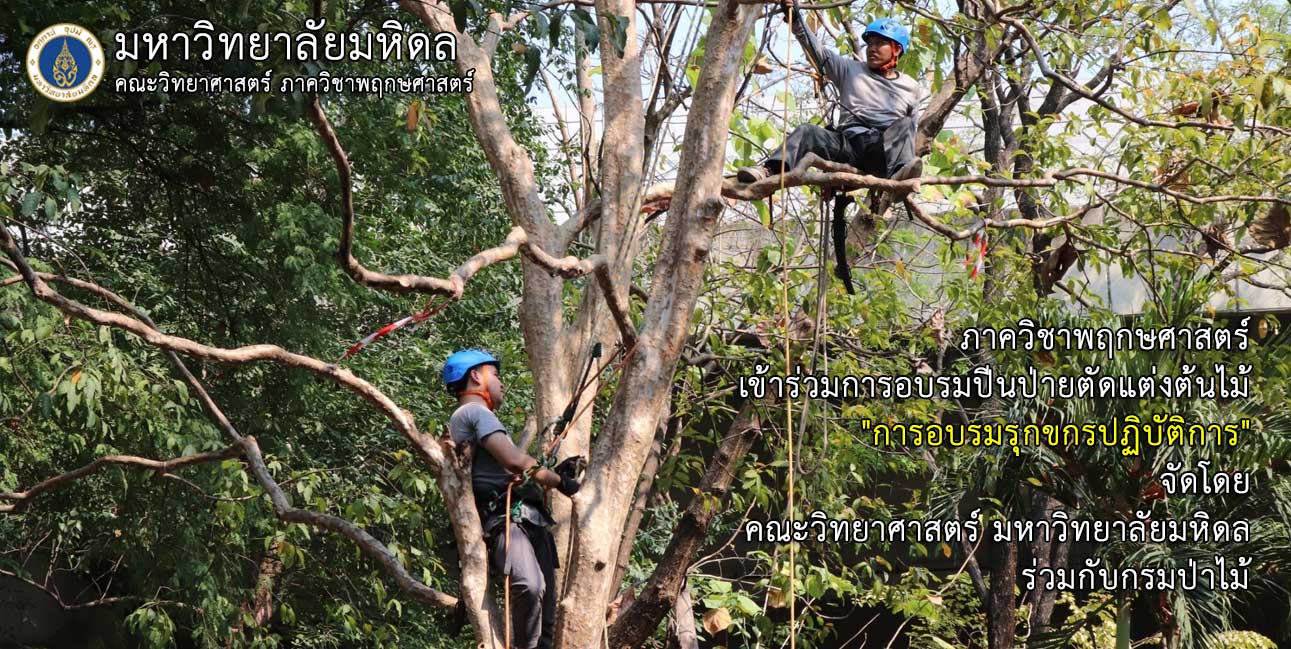